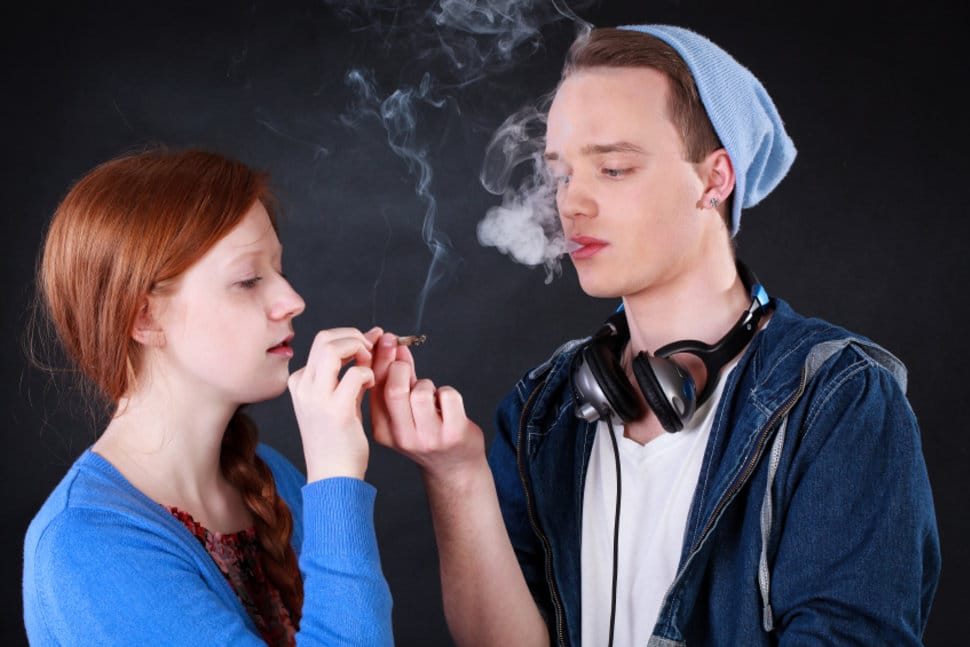 According to a new study, the Children’s Hospital in Denver Colorado has been experiencing four times as many teens in its ER and urgent care that have marijuana in their systems.

Recreational marijuana is legal in the state and while other studies show no increase, the Children’s study says that almost half of the patients seen in the hospital in the two years after the drug was legalized, have had exposure to the drug.

Marijuana advocacy group NORML says the results are misrepresented.  Paul Armentano, the deputy director of NORML said, “More hospital staff today are inquiring about patients’ past use of marijuana than they were in the past.”

“We have not seen an uptick in young people’s use of marijuana either nationally or specifically in the state of Colorado post-legalization,” Armentano said.

The Children’s study is preliminary until it undergoes peer review in a medical journal. 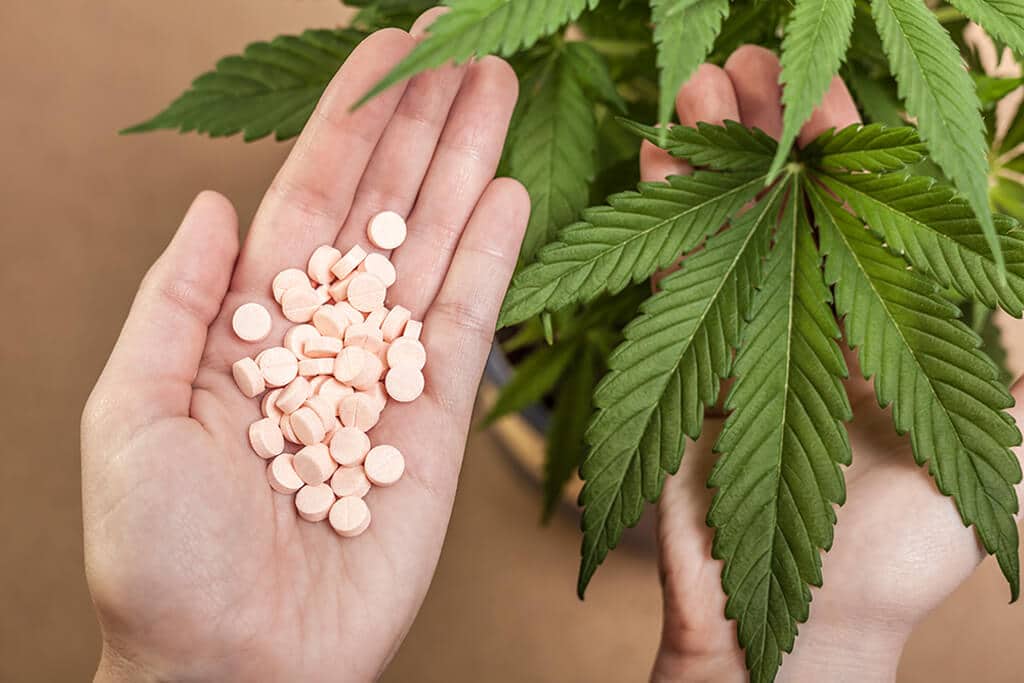 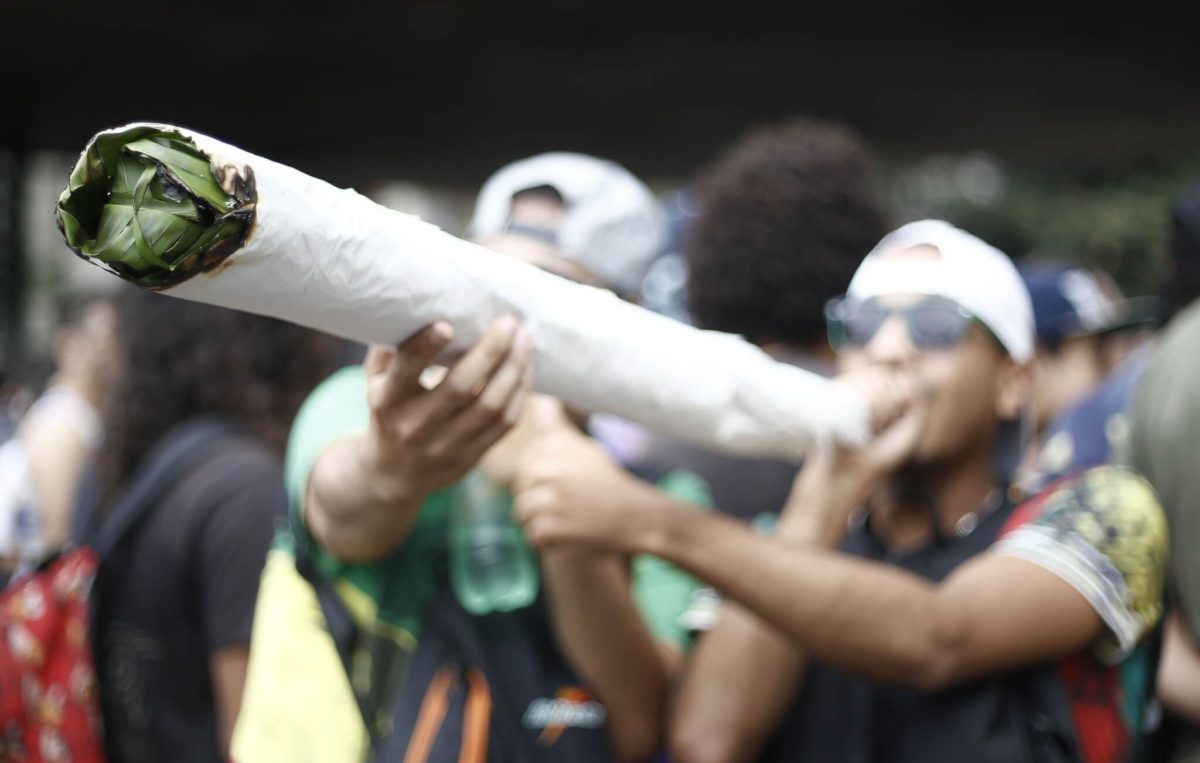 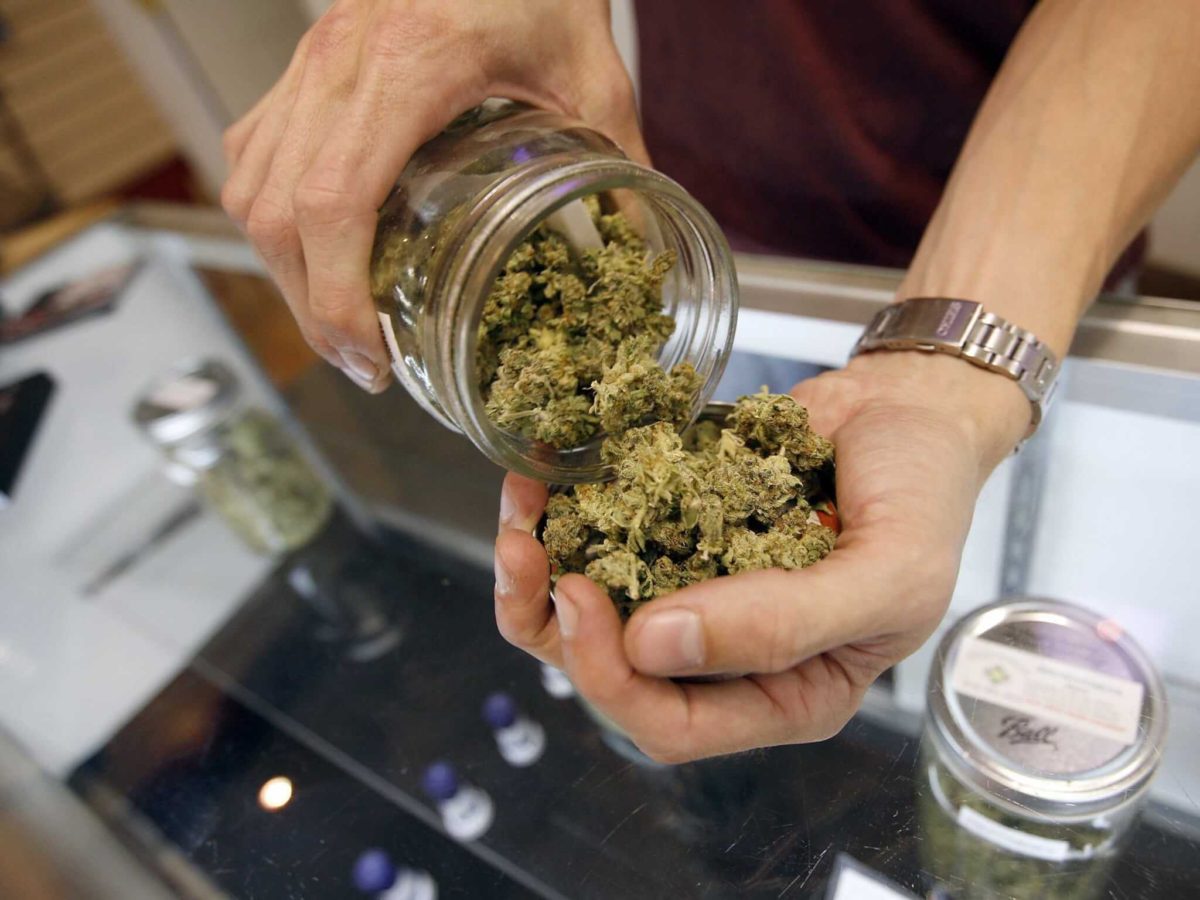