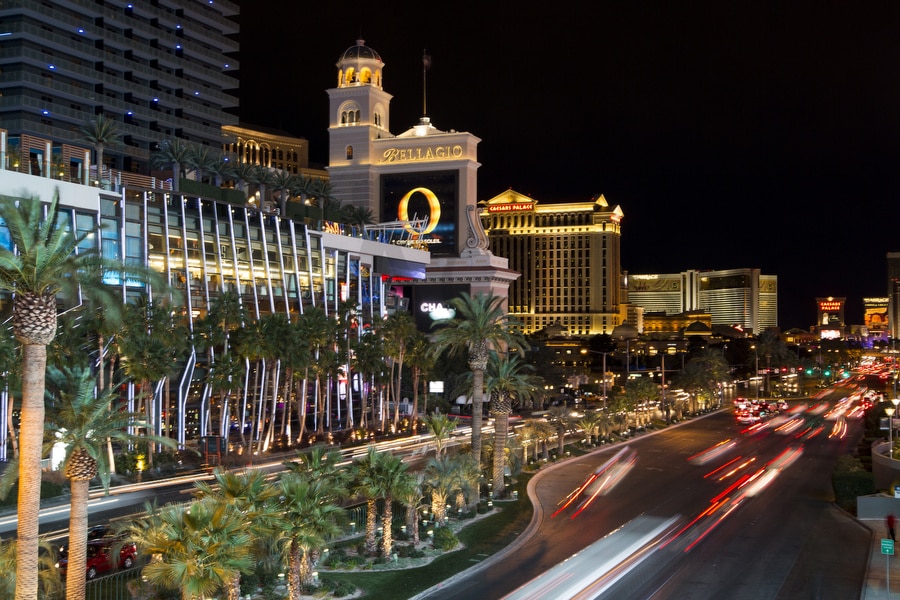 Senate Bill 236 is now one step closer to becoming a law. The bill, which would allow local governments to permit marijuana social clubs and other forms of public use, passed with a 12-9 vote on Tuesday. 11 Democrats and independent Sen. Patricia Farley voted yes, and nine Republicans cast “nay” votes.

The bill now goes to the Assembly. If the bill passes, Nevada would become the first state in the nation that would allow regulated social marijuana clubs. Adults in the state who are 21 and older can already possess, and be able to buy later this year, up to an ounce of marijuana. The stipulation however is that they can only do so in the privacy of their own residence.

So this means if you’re a tourist on the Strip or at a hotel, you are facing a law being broken. Casinos all over Las Vegas aren’t even allowed to have it on their premises or they risk losing their licenses.

Sen. Tick Segerblom, D-las Vegas, who is in support of the bill, stated, “Tourists don’t have a home in Nevada.”

Andy Abboud, Las Vegas Sands Corp. senior vice president said at the panel meeting on Monday that the pot lounges could be a “safe haven” for tourists and it would be located off the strip.

According to Tony Alamo, chairman of the Nevada Gaming Commission, he believes the lounges would keep gaming companies from running afoul with the federal law. 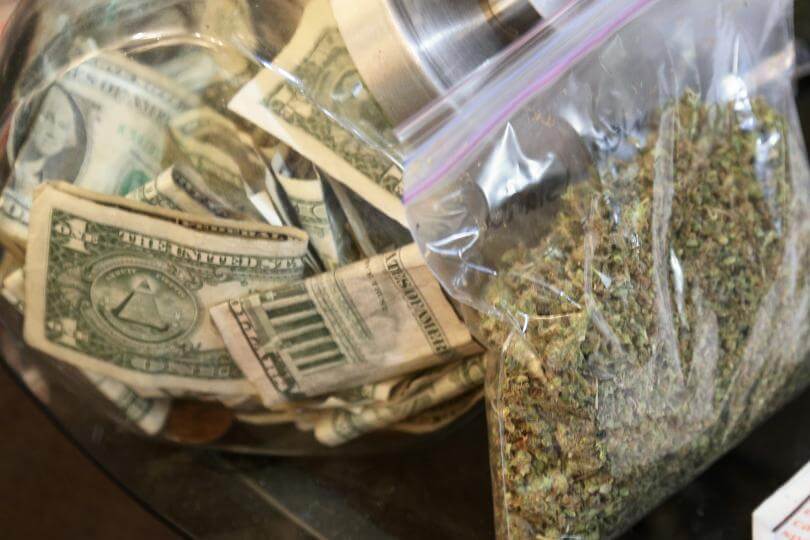 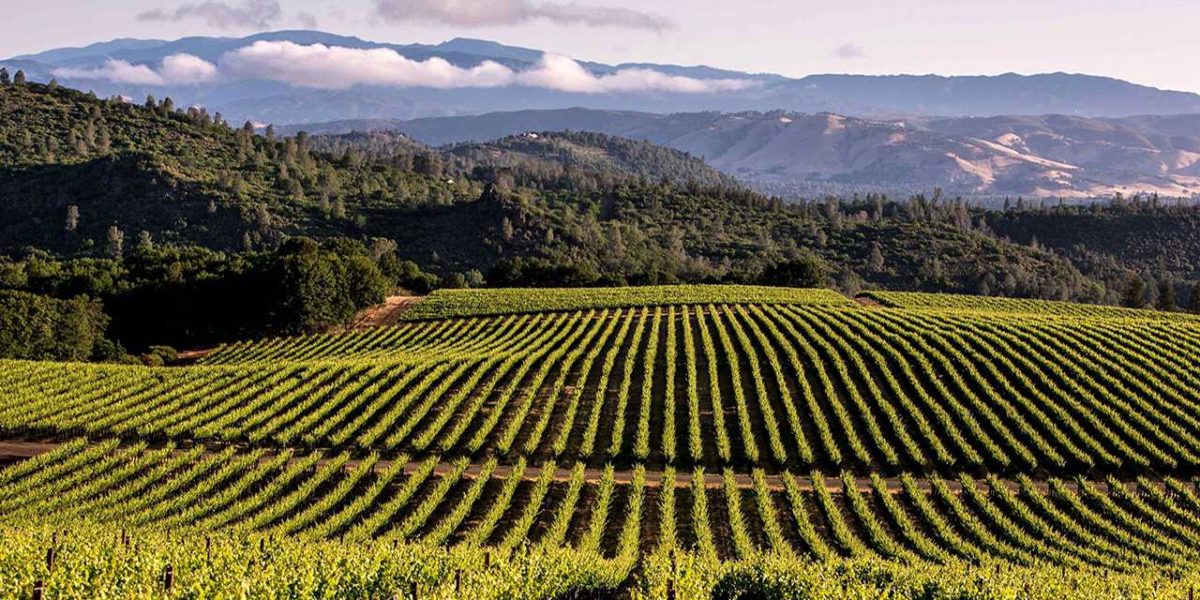 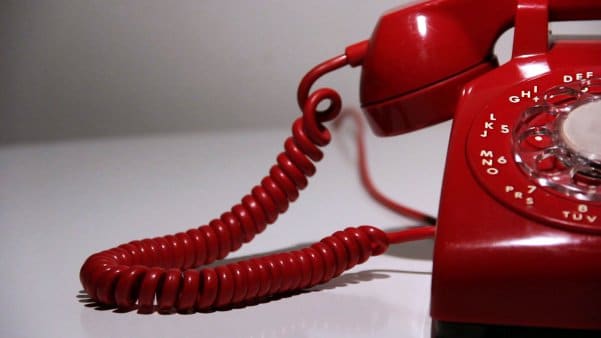