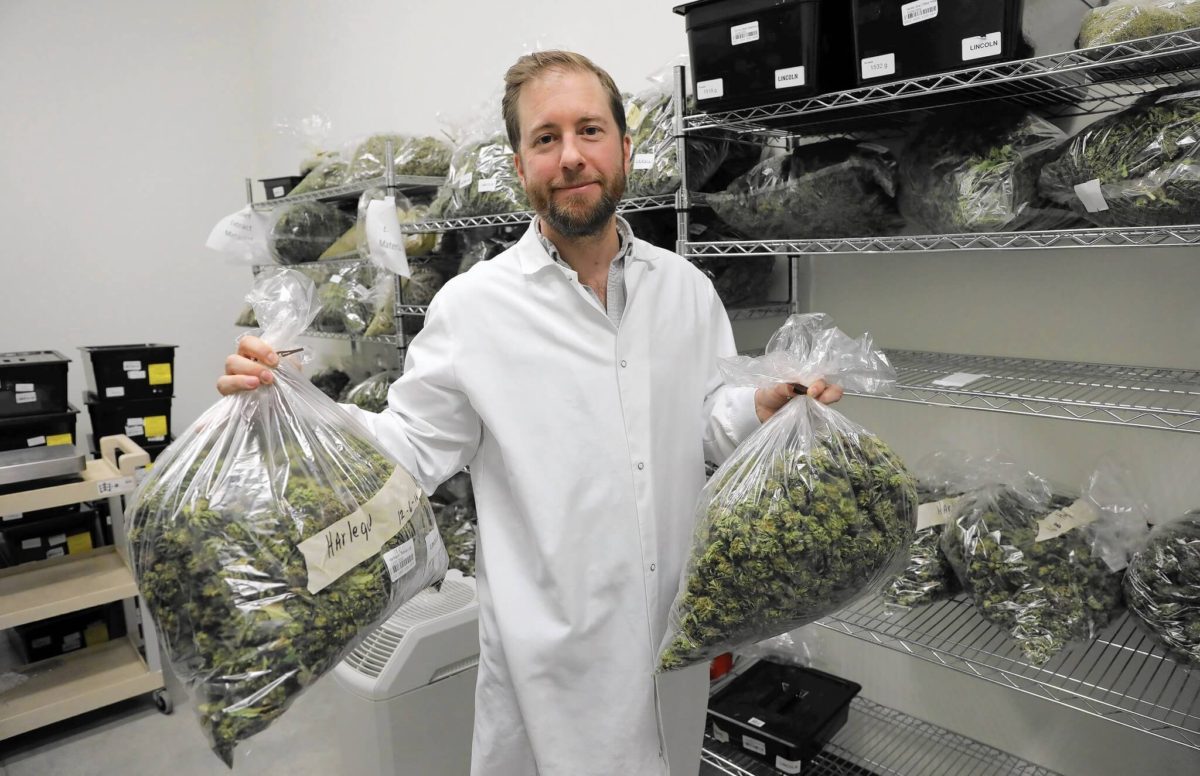 Medical cannabis will not be an option for soothing intractable pain or treating autism spectrum disorder. According to the Illinois Department of Public Health, the two conditions do not deserve to be within the list of those that demand the use of cannabis. The new directive is a blow to a petition that had been presented to Medical Cannabis Advisory Board in 2015 seeking the inclusion of intractable pain to the medical marijuana program.

The petition failed to meet the required threshold

Having been delivered over a year ago, the petition, which gained close to 50,000 supporters, has been in the custody of Illinois Governor Bruce Rauner and Dr. Nirav Shah. Among those who supported it was singer and activist, Melissa Etheridge who said that she believed in the medicine.
However, the authorities were not convinced by the evidence presented of how medical cannabis would benefit someone suffering from autism spectrum disorder. Dr. Nirav Shah says that none of the information provided by the petitioners triggered the authorities to include it in the list of other conditions the likes of cancer, terminal illnesses, seizures, and multiple sclerosis among others.

Researchers claim that cannabis has positive impact on autism

In a contradictory report, researchers seem to support the use of cannabis in children suffering from autism. The federal government does not recognize the use of cannabis but doctors say they have carried our experiments that can support its use in autistic children.
On the other hand, the various measures that have been used to treat the intractable pain, which more often than not has been confused with chronic pain, have failed miserably. Some of the notable symptoms for the pain include arthritis, which cannot be treated with the opioids that are always prescribed to the patients.

Surprisingly, the use of opioids is somewhat becoming a national crisis given the overwhelming cases of abuse and overdoses. It now remains to be seen whether or not the Department of Public Health will soften its stand. 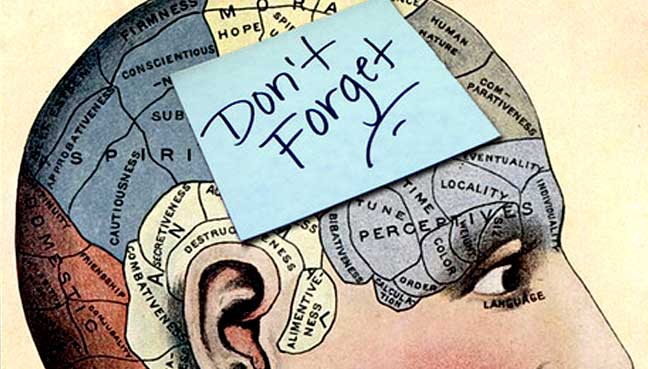 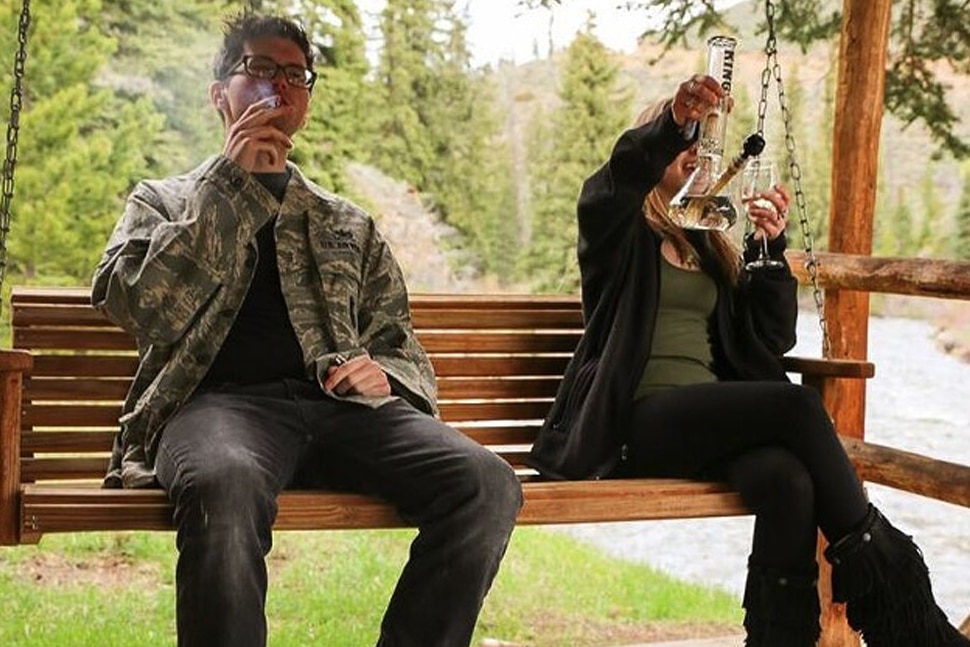