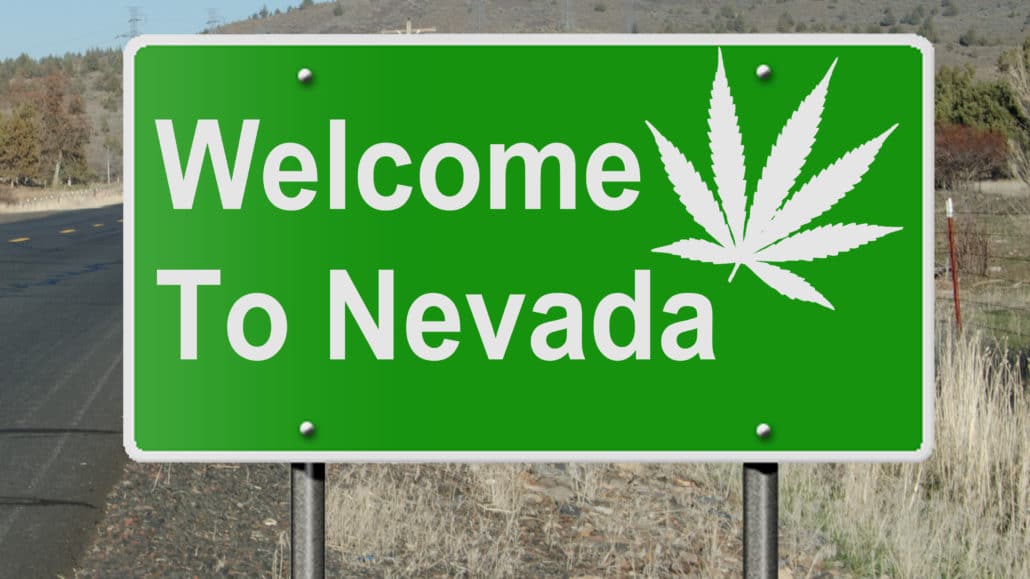 Nevada just got something to cheer about. The Nevada Tax Comission has adopted temporary regulations proposed by the Department of Taxation which allows Nevada to issue recreational marijuana licenses by July 1.

July first is just a couple of months from now!

According to Deonne Contine, who is the tax department director, it was urgent to get the regulations adopted so the state can meet Gov. Brian Sandoval’s proposed budget request. The governor’s budget request includes $70 million from recreational marijuana taxes over two years.

According to officials, Clark County is scheduled to begin licensing by July 1st and Las Vegas and North Las Vega plan to do the same. Henderson, Nevada would have to wait until at least August as the city council had implemented a 6-month moratorium on any marijuana licenses in February. 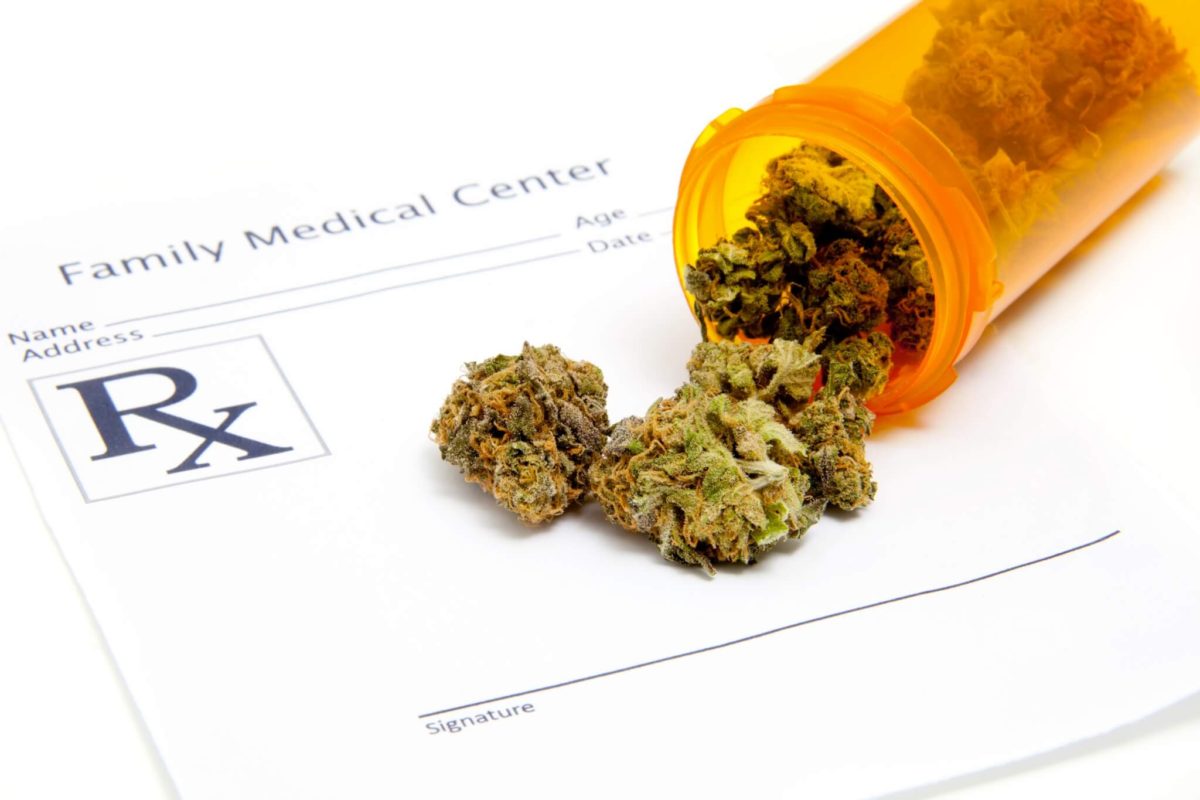